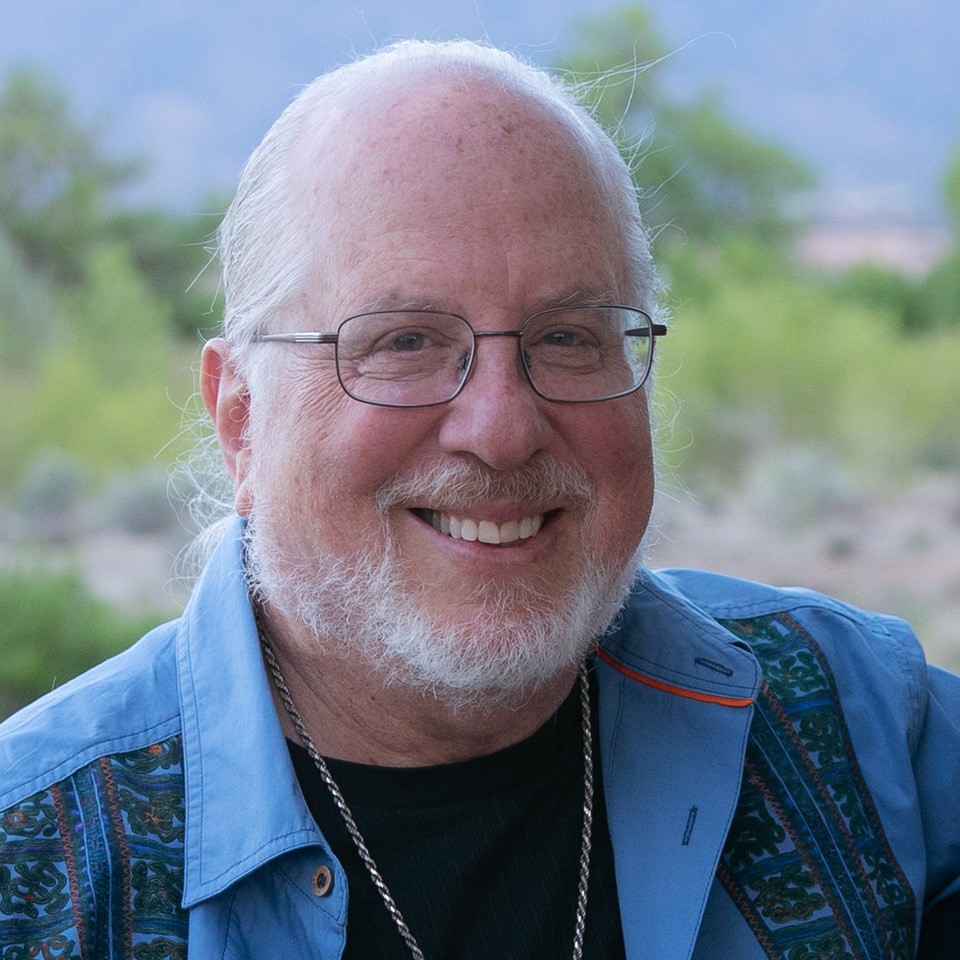 Kenneth Cohen (www.kennethcohen.com), world renowned Qigong and Tai Chi Grandmaster, has been practicing Chinese healing, contemplative, and martial arts since 1968. He is the author of the critically acclaimed book The Way of Qigong: The Art and Science of Chinese Energy Healing and more than 200 journal articles on spirituality and health. In 1974 Ken received the Teaching Certificate from the William C.C. Chen School of T'ai Chi Ch'uan and later became the only apprentice to Taoist Abbot Huang Gengshi (1910-1999). Ken speaks and reads the Chinese language, and his academic training includes graduate study of Taoism and theology.

Passionate about the dialogue between ancient wisdom and modern science, Ken was one of 9 "exceptional healers" studied in the Menninger Clinic’s Copper Wall Project. His seminars have been sponsored by the American Cancer Society, Health Canada, the Mayo Clinic, the International Conference on Taoist Studies, the World Congress on Energy Healing, and numerous medical schools and cultural organizations. In 2004, Ken was the recipient of the Lifetime Achievement Award in Energy Medicine. Known for his friendly and engaging teaching style, Ken Cohen makes ancient healing practices easy to learn and a joy to practice.